How to Enforce Your Court Order

Unfortunately, after the Court has entered an Order, some issues still arise when one party fails to abide by said Order. We know how frustrating this can be, but SOMETHING CAN BE DONE!

In these situations, your best course of action is to file what’s called a Complaint for Contempt.

Contempt actions are the means by which the Court enforces its Orders. Once the Court has issued any ruling, both parties are bound by its language and if either party fails to abide by it, they can be found in contempt.

Those who are found to be in contempt can face a wide variety of consequences, including but not limited to:

There are countless instances where a Complaint for Contempt would be appropriate. Some examples of which include the following:

Essentially, any time that a party violates any aspect of the Court’s order, they can be found in contempt. This is why it is vital to read every single word of your Agreement and any Orders of the Court. It’s also wise to speak with an attorney to ensure you understand each party’s obligations.

What else should you know about filing a Complaint for Contempt?

In order to be successful in a contempt case, you must prove that the opposing party deliberately violated “clear and unequivocal language” in the Court Order.

Prior to bringing your Complaint for Contempt, it’s imperative that you remain organized and have notes and proof regarding each and every instance where the opposing party violated the Court’s Order. For example, if the opposing party missed several support payments or failed to pay the correct amount, you should have records of each instance this occurred, including bank statements and any communication between the parties involving the missed or late payments. If the opposing party failed to abide by the parenting plan, you should keep all communication where the issue is discussed. Remember, you should ALWAYS keep everything in writing!

You should also know that while you do not necessarily have to file a Complaint for Contempt days after the contempt occurred, you should not wait TOO long. Waiting months or even years to bring the matter before the Court may result in a less favorable outcome.

It’s also important to note that even if you do not plan on filing a contempt in the immediate future, you should still keep detailed records of any instances where the Court’s Order was violated. Make sure you maintain all relevant documentation and make note of the date, time and the exact circumstances that occurred. This can only HELP you if you decide to file a Complaint for Contempt in the future.

You should also know that even if you do not know where the opposing party resides, you should STILL file a Complaint for Contempt. This is VERY IMPORTANT in order to preserve your rights.

One last issue of note is that you CANNOT file a Complaint for Contempt if you are also in contempt of the Court’s Order. This is called having “unclean hands” and would be a viable defense for the opposing party in any contempt action. Again, this is why it is SO important to make sure you understand ALL of your obligations under the Court’s Order.

Dealing with someone who consistently violates the Court’s Orders can be extremely aggravating, but WE ARE HERE TO HELP! Our firm has successfully handled countless contempt matters and are available to assist you throughout this difficult process.

If you’d like to schedule a free initial consultation, please contact our office. We look forward to working with you! 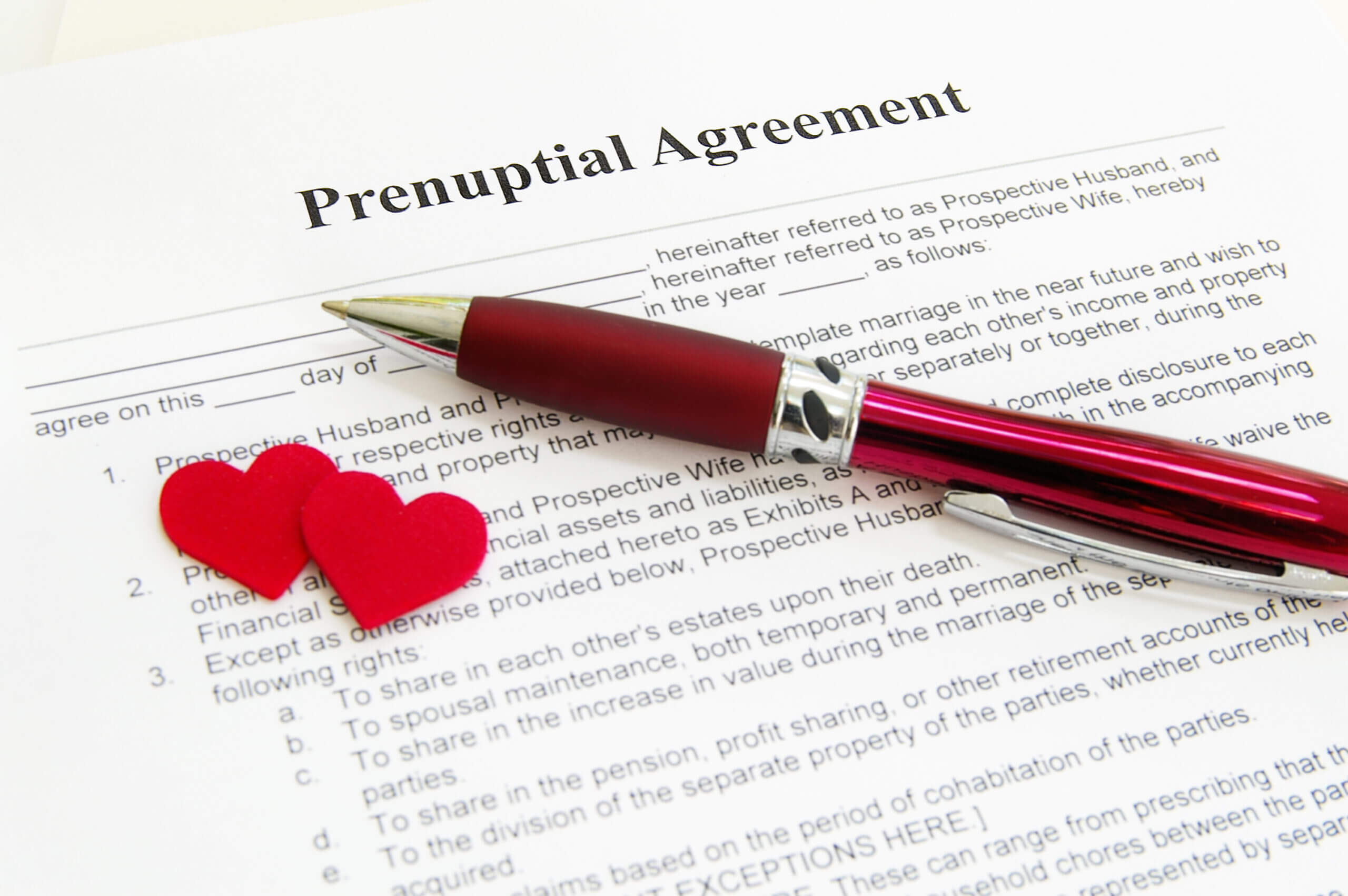 5 Mistakes to Avoid When Drafting a Prenup

While it can be a sore subject between couples planning to marry, there are numerous reasons that a prenuptial agreement is beneficial including, but not

We get it – you’ve spent months or maybe even years dealing with lawyers and court dates, reading over motions and draft agreements and praying 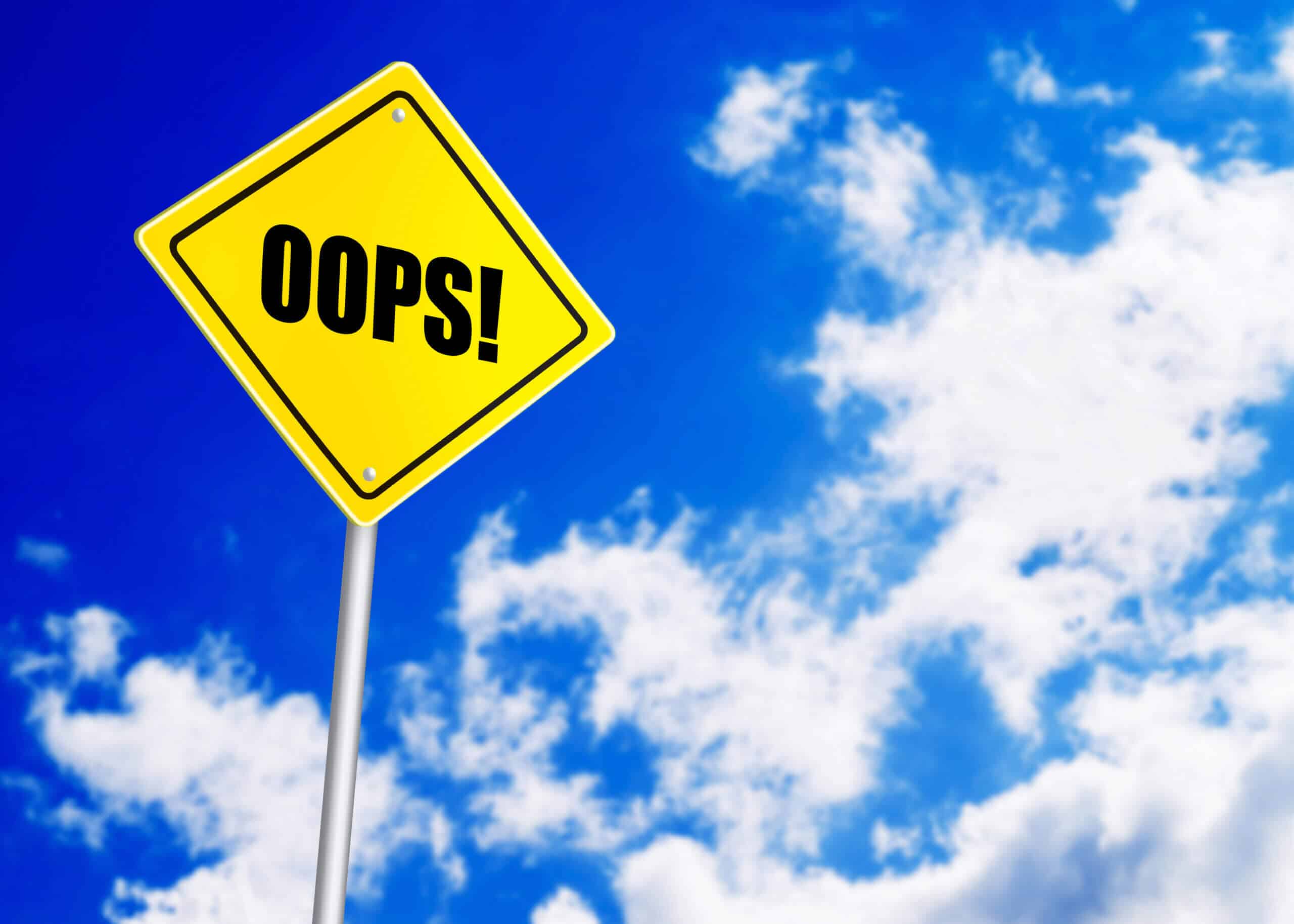 Going through a divorce is a stressful and intensely emotional time. From facing all of the imminent changes revolving around the separation to dealing with

Ⓒ 2021 Foley & MacAdie, P.C. All Rights Reserved. | Legal Notice
We use cookies on our website to give you the most relevant experience by remembering your preferences and repeat visits. By clicking “Accept”, you consent to the use of ALL the cookies.
Cookie settingsACCEPT
Manage consent

This website uses cookies to improve your experience while you navigate through the website. Out of these, the cookies that are categorized as necessary are stored on your browser as they are essential for the working of basic functionalities of the website. We also use third-party cookies that help us analyze and understand how you use this website. These cookies will be stored in your browser only with your consent. You also have the option to opt-out of these cookies. But opting out of some of these cookies may affect your browsing experience.
Necessary Always Enabled
Necessary cookies are absolutely essential for the website to function properly. These cookies ensure basic functionalities and security features of the website, anonymously.
Functional
Functional cookies help to perform certain functionalities like sharing the content of the website on social media platforms, collect feedbacks, and other third-party features.
Performance
Performance cookies are used to understand and analyze the key performance indexes of the website which helps in delivering a better user experience for the visitors.
Analytics
Analytical cookies are used to understand how visitors interact with the website. These cookies help provide information on metrics the number of visitors, bounce rate, traffic source, etc.
Advertisement
Advertisement cookies are used to provide visitors with relevant ads and marketing campaigns. These cookies track visitors across websites and collect information to provide customized ads.
Others
Other uncategorized cookies are those that are being analyzed and have not been classified into a category as yet.
SAVE & ACCEPT